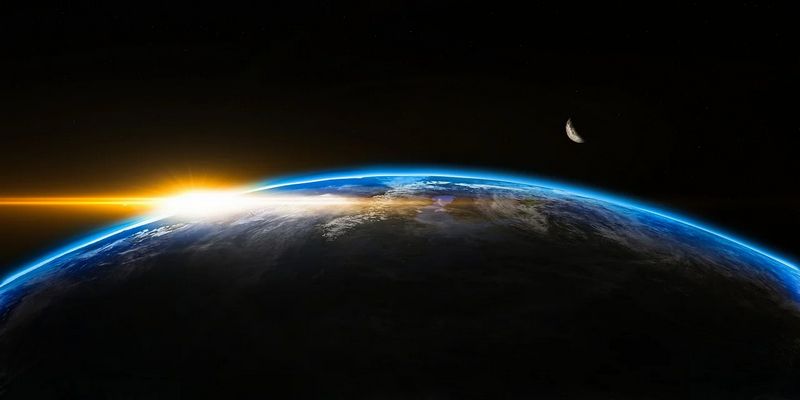 Patriots and Matriots, together manifesting the Golden Age

Our hope in difficult days: Patriots and Matriots

This world needs Patriots and Matriots. For what is a world undermined by an elite of psychopaths, a small group of people who behave in a demeaning manner. A club of seriously lost people who through lies and deceit, bribery, threats and brute force try to pull all the strings. And who bring people we trust to betray everything this world stands for. The same elite that has viruses grown in laboratories in order to keep an iron grip on the world and rob people of all their freedoms.

These elite of psychopaths is the reason why so many politicians and political parties are a laughing stock. Why some mostly senior officials are betraying their country. And why too many judges are unreliable and corrupt, or have even become criminals. Patriots and Matriots are our hope in difficult days. The ones that can make an end to this charade that calls itself Our World. But is not a shadow of the paradise it could and should be.

But what are Matriots exactly?

We off course know the word Patriot, but what are actually Matriots? I coined the term Matriot by analogy with the term Patriot. A Patriot in the good sense of the word, is someone who wants to defend his country and the values it stands for. Someone who feels love for his fatherland, and seeks to preserve the freedom of his country. Good patriots know that a country is more than their governors. And that the foundation of a country, that which binds its inhabitants together, is what deserves support and protection.

As a Matriot you see the whole world as your motherland. A Matriot is someone who loves Mother Earth, supports and protects her. And is trying to do everything possible to make sure that Mother Earth is doing well. Knowing that then we, the inhabitants of Mother Earth, will also do well. So Patriots and Matriots have a common goal. It is only that the Patriot feels at home in his fatherland, and the Matriot sees this whole earth as her home, as her motherland. The Matriot considers the whole mother planet as something precious that we should cherish.

One earth for all of us

There are two realities that often collide. The reason we talk about Patriots and Matriots. On the one hand, the need to have a place for yourself. For the people you feel related to. Which is a perfectly legitimate desire. On the other hand, the fact that we have one earth, which we must share with each other. Where everyone should have their place. For which everyone should feel responsible. And for which everyone also should be a good steward. Good stewards are peace-loving and truth-loving people who want to share land, work and natural resources fairly.

However countries are mostly determined by politicians. Far too often arbitrarily and without the consent of the inhabitants of the country. Or without regard to the natural boundaries of Mother Earth, such as mountains and seas. And also often as a result of war. Whereby the peace treaties that establish the new borders often already carry the seeds for the next war. For the same persons who cause wars and become rich and powerful from them are also those who dictate the peace treaties.

Together controlling the natural resources of Mother Earth

If Mother Earth provides us with natural resources that are important to our livelihood, shouldn’t we strive to make them equally accessible to all? Think drinking water, minerals, farmland, fishing areas… Something Patriots and Matriots should both want.

People who are a Matriot nor a Patriot find it wonderful to appropriate these natural resources. And to use them to impose their will on other people. Just think of the many multinationals that want to seize resources like fresh water reservoirs or mines where important minerals are found. Who exploit their workers, and also don’t mind to abuse children. They appropriate the wealth for themselves and so often leave the country poor, dishonored and polluted. The word multinational has gradually become a synonym for exploiter, rapist, and super-egoist.

Patriots and Matriots: together working on a New World

It is important to always look at the bigger picture. What serves us all comes before what serves a super-rich elite. If a country does something that harms another country, then it also harms Mother Earth. The New Earth needs people who see every country as their country. Who see the whole earth as their home. So people who want to overcome the illusion of separation, between persons, groups, countries… And who want to act as protectors of Mother Earth. People who feel love for Mother Earth and have compassion with all her inhabitants.

Patriots and Matriots are not in opposition to each other, but stand side by side. Let’s make sure that people no longer have to flee from war, hunger and poverty. We can help each other so that everyone feels happy and protected in their own country. And that everyone feels part of the greater whole. We have an earth, a jewel of beauty. Let’s preserve what we have left and restore what is needed. After all Mother Earth doesn’t need us, but we do need Mother Earth. When we as Patriots and Matriots are one, we can together build a beautiful world for all. That we can all see as our Home, and where we all feel great.